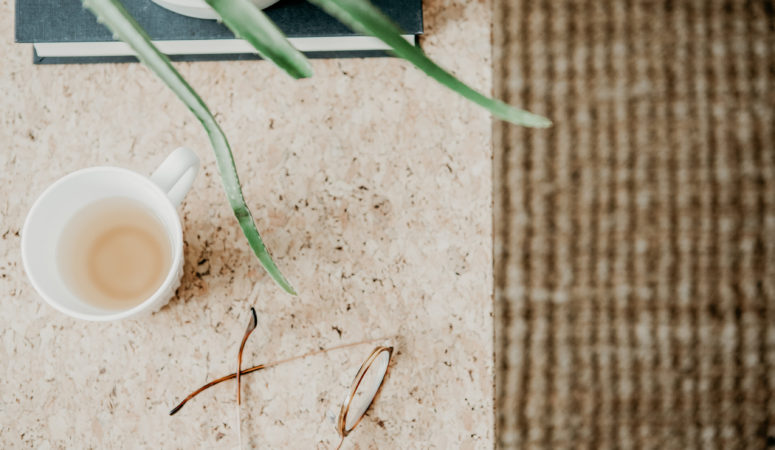 I’ve been seeing lot of personal finance messages that tells us to:

The message is empowering for some and truly detrimental for others.

Where the “treat yo’ self” message goes wrong is that it assumes that every person has the luxury of being able to indulge in lattes, avocado toast and salon services and not have that affect their budget.

But it completely discredits the struggles of others.

Millions of people are looking at their budgets every month with tears in the eyes and asking themselves, “do I take on a late fee for paying my credit card later or do I spend less on groceries?”

So when I hear statements like, you can have your cake and eat it too, I get frustrated.

For so many people eliminating eating out and not buying coffee can bring in an additional $200 per month. For those financially struggling, $200 per month is life-changing.

What happens is people hear financial experts give them permission to continue spending money on life’s little luxuries and when the money runs out, they turn to credit cards, borrow from their already tiny savings, or skip paying a bill because they can no longer afford it.

I grew up in a middle-class family, one income, stay at home mom, and six siblings. Everything about our life was good. We had enough money to keep the lights on and were able to buy groceries and the occasional large size box of Lucky Charms when business was doing okay.

Everything was good. Until it wasn’t.

My parent’s relationship ended after years of dysfunction and my mom became a single mom with six kids.

After having her final “I’ve had enough” moment she left in the middle of the night on foot, with a garbage bag full of clothes, a brand new baby in her arms and $100 in her pocket.

My mom hitched a ride to her new city, two hours away from where we lived and established new roots. She wasn’t educated and was out of the work force for years while raising kids as a stay-at-home mom.

Her first job at a hobby and craft store paid $7.25 per hour and was her only source of income for supporting herself and six kids.

I watched her struggle to make ends meet and I saw how far she was able to stretch a dollar. Our family experienced the importance of frugality and how critical it was to watch every single penny, for that time in our lives.

And that’s why I get frustrated.

When the narrative is to continue enjoying life’s daily joys because it won’t hurt you financially; it completely disregards some of the real struggles that people are facing.

I’ve seen budgets where an extra $20 per month is the difference between over-drafting and having a small buffer in accounts.

This advice of being able to purchase coffee, go out to lunch, not have to sacrifice anything while still traveling, boosting your savings, and making significant progress towards debt all comes from a place of privilege.

I guess the whole point of this post is to share a different perspective, to challenge you to empathize with how millions of people are currently living, and understand that for some people cutting out the latte and reducing eating out actually does make a difference.

PS. If you buying your daily latte, continuing to go out to eat, traveling, and paying off your debt while putting money into your retirement accounts doesn’t hurt you financially, I think that’s awesome! 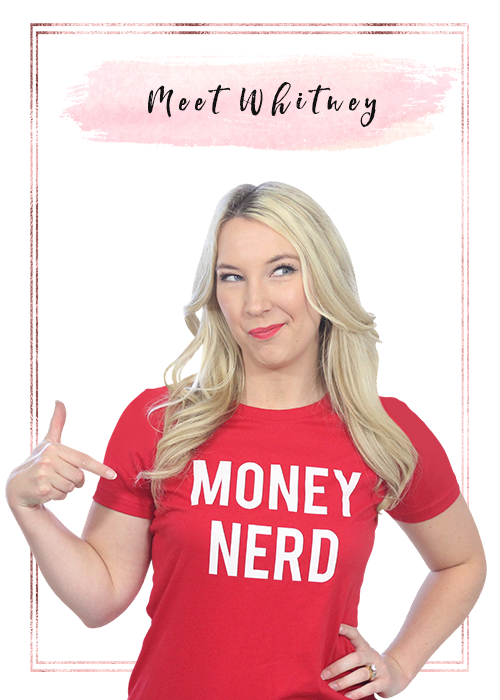 Lifestyle creep is a very real thing. The goal is

When thinking through your goals- Most of us stop